How to Install Batteries on your Sailboat (ep.23) 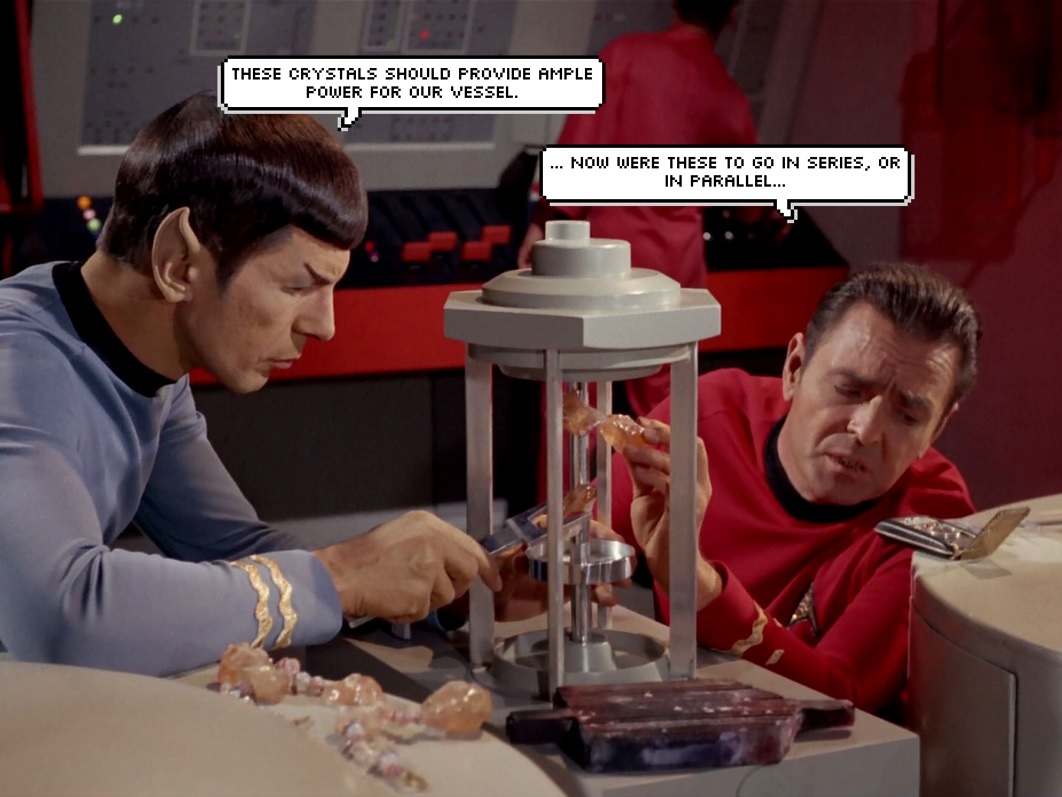 Star Trek nerdom aside, this is exactly how it felt to completely change out our house bank batteries for brand new 6V AGM batteries. Excluding our neat musical intro of underwater footage, this video is 100% about how to install batteries on your boat. So if you’re not quite ready for this blow-by-blow install video, maybe skip it this time (or just watch the intro, which is hella cool!)

BUT… if you are into totally awesome, engineer-y, electrical bad-assery and want to see how Josh went about doing our battery install, please check out the video at the end of this post!

We’ve owned our boat for nearly 1 year now (this month is our boat anniversary!) and we bought her with a house bank of batteries that were already 7 years old, and showing signs of inconsistent charging. While we didn’t feel they were about to up and die on us, we wanted to start our big journey down south with complete confidence in our battery bank.

So, this time around, we opted to replace our HUGE 4D batteries (about 130 pounds each!) with new 6 Volt Trojan T105-AGM batteries. Much lighter & much easier to work with! 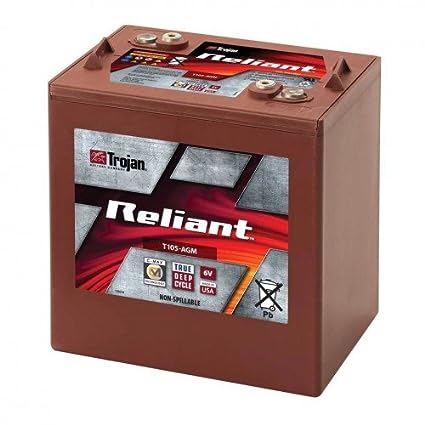 There were a couple reasons we decided to go with six 6V batteries (instead of sourcing more 12V ones, of which we had three installed). The main reason, as mentioned, is that they are WAAAAY lighter and easier to work with… those 4D suckers are massive! Another one is that should we have any problems while we’re cruising around various countries, it should be relatively easier to source smaller 6V batteries than those huge 12V ones. Finally, as I’ll discuss in a second, they can be wired up to still provide us with a 12 Volt system.

Series vs Parallel… What the heck do these mean?

Josh wired these batteries up in series-parallel. As he describes in particular detail in the video, this basically means he turned our 6V batteries into a 12V battery system, but also increased the amperage available by “adding” the batteries together.

For those new to this world of batteries (because we are, too), the point of buying batteries is to provide our boat with electrical power. But, space is limited. So, we create a “battery bank” on our boat because we want as much power as possible… without having to buy just one MASSIVE super-tanker battery!

Because we wanted a 12 Volt battery bank (as our boat was set up to work with this), we needed a way to convert our 6Vs into 12Vs. We did this by wiring pairs of batteries together in “series”. This effectively adds the voltage of both batteries together, but keeps the amperage rating (amp-hours) the same.

So, after doing this to our six batteries, we end up with a system that reads like it is made up of three 12V batteries (because each pair of 6V = one 12V).

Now the next thing we want to do is increase the amp-hours available, because this gives us more usable energy. And we do this by wiring the battery-pairs together in “parallel”. This setup effectively adds the amperage amounts together, but this time the voltage stays the same.

The magic is all in how you wire these puppies together!

We plan to do a way more detailed write-up on our battery system and all the benefits (and cautions) to this wiring setup versus other wiring setups. So stay tuned for that!

For right now, though, we want to share this project with other yachties who are considering this particular setup and would like to know more about how to do the install and wiring. Because the more information out there on this stuff, the better off we all are!

Please note that this article contains Amazon Affiliate links. If you purchase an item after clicking on our link, we earn a small commission. We only link to products that we use and believe in. Feel free to read our Disclosure Policy for more information, or email us if you have questions! 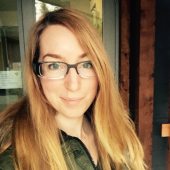 Steel vs Fiberglass – What to Know When Buying A Boat (ep.20)